Engage Partners is an award-winning teacher recruitment agency matching hundreds of teachers and support staff with schools across the UK each year. The company has offices in London, the East Midlands, East Anglia and Leeds, and international bases in Ireland, Canada and Australia.

“The technology of SD-WAN allows our business to move and grow with ease.” - David Sinclair, Head of IT and Infrastructure, Engage Partners

With over 150 employees and hundreds of customers relying on swift, agile communications, Engage was limited by its legacy MPLS, which has many limitations since the advent of cloud application.

The system was providing poor service and becoming expensive to maintain and upgrade. Engage needed a more cost-effective, flexible, reliable and faster solution which would improve communications with its branch locations and customers. Most importantly, as the business was growing it needed a solution that would scale with it.

Engage was introduced to SD-WAN technology (powered by VMware), which uses a combination of cloud gateways and edge units to transfer telecommunications data. It's faster, cheaper, easier to install and provides a better end-user experience than MPLS.

Initially, Breeze Networks provided a proof of concept to test in the office with the worst performing network. After six weeks of trialling SD-WAN, Engage saw a significant improvement in the speed and quality of its network and decided to install it in all of its offices.

“When I was put in touch with Breeze Networks and introduced to SD-WAN technologies I was immediately impressed with the benefits.”

Breeze’s team installed VMware SD-WAN in all UK Engage offices in just in a matter of weeks, with no interruption to service. There was no impact on Engage’s live network during installation.

By using a combination of existing and best available connectivity, there were no long lead times for delivery.

The SD-WAN provides simplified management and allows the
business to adapt to changes faster. It has also removed the need for long-term contracts.

Engage Partners has saved 30 percent of its annual network spend, whilst gaining advanced cyber security with end-to-end encryption, the ability to prioritise network traffic and improved visibility on users. All with no disruption to business operations, and in a short space of time.

“The ability to use cheaper connectivity and bond dual circuits was the greatest advantage, and the cost savings that resulted from that were significant across our smaller branch locations." 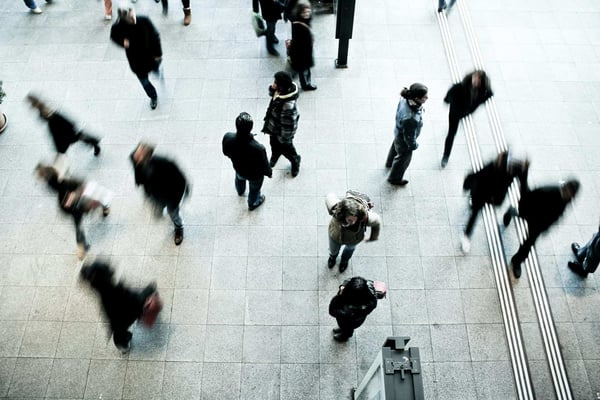 SD-WAN: The future of legal technology

Learn the benefits of using SD-WAN for the modern law firm. Discover how SD-WAN can enhance the security, digital... 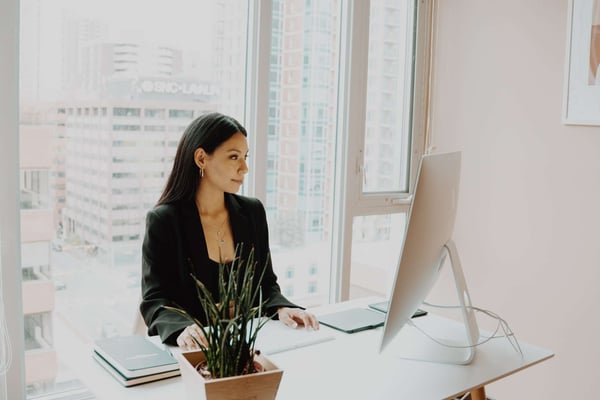 Learn about the business benefits of SD-WAN for law firms and more. Breeze Networks offers IT networking in the legal... 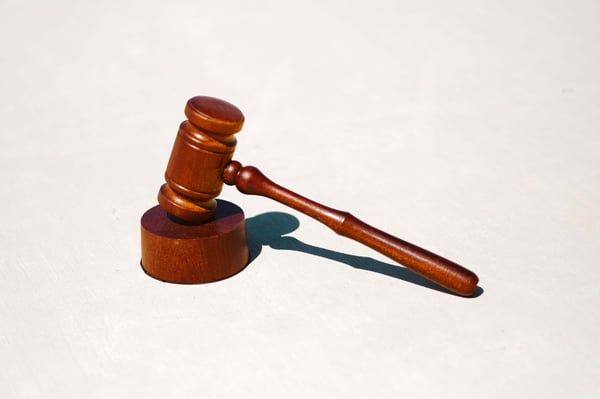 Keen to find out how we can help your business
Get in touch with one of our friendly experts today.